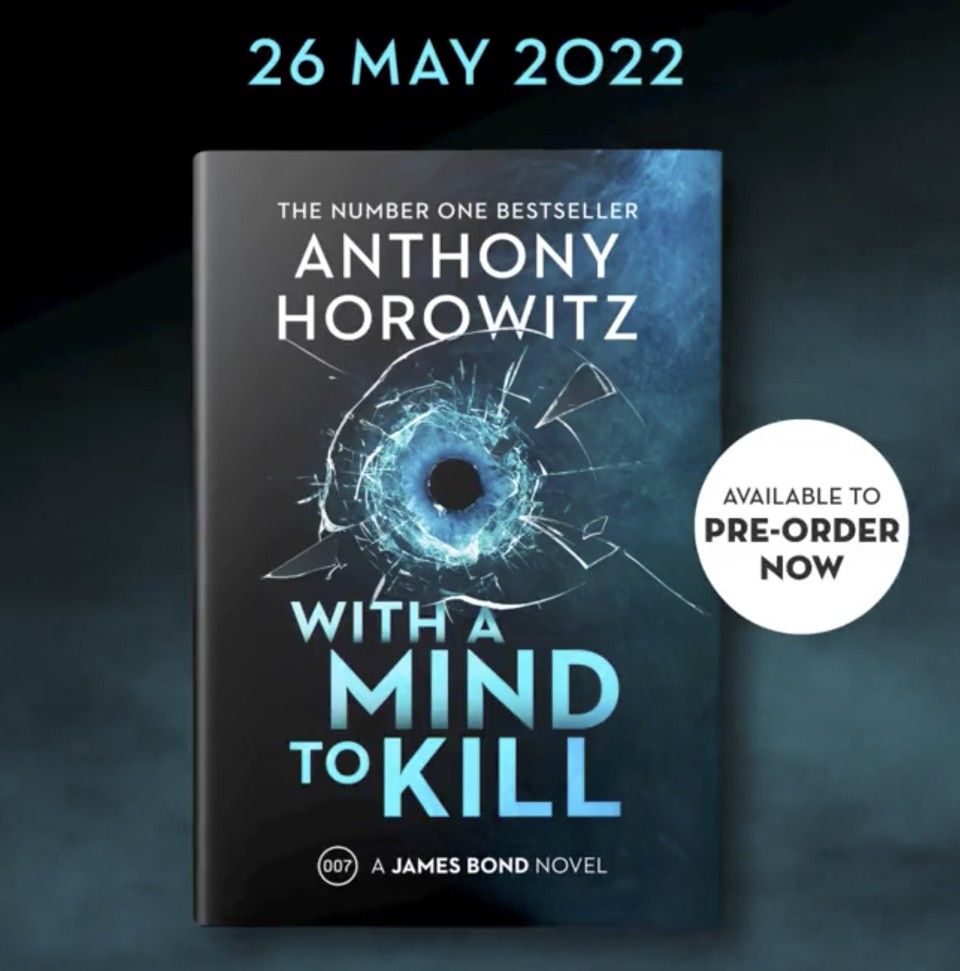 With a Mind to Kill opens with M’s funeral. One man is missing from the graveside: the traitor who pulled the trigger and who is now in custody, accused of M’s murder – James Bond.

Behind the Iron Curtain, a group of former Smersh agents want to use the British spy in an operation that will change the balance of world power. Bond is smuggled into the lion’s den – but whose orders is he following, and will he obey them when the moment of truth arrives?

In a mission where treachery is all around and one false move means death, Bond must grapple with the darkest questions about himself. But not even he knows what has happened to the man he used to be.

Anthony Horowitz is the only author in recent years to have been invited by Ian Fleming Publications to write successive, official James Bond novels. The collaboration began in 2015 with the Sunday Times bestseller Trigger Mortis, followed by Forever and a Day in 2018 – also a Sunday Times bestseller. He follows in the footsteps of William Boyd and Solo in 2013, the American thriller writer Jeffery Deaver, with Carte Blanche in 2011, and Sebastian Faulks, whose Devil May Care was published to mark Ian Fleming’s centenary in 2008.

PREORDER "With a Mind to Kill" NOW!