Coming of Age Spy Series Alex Rider to Premiere as an IMDb TV Original in the U.S. 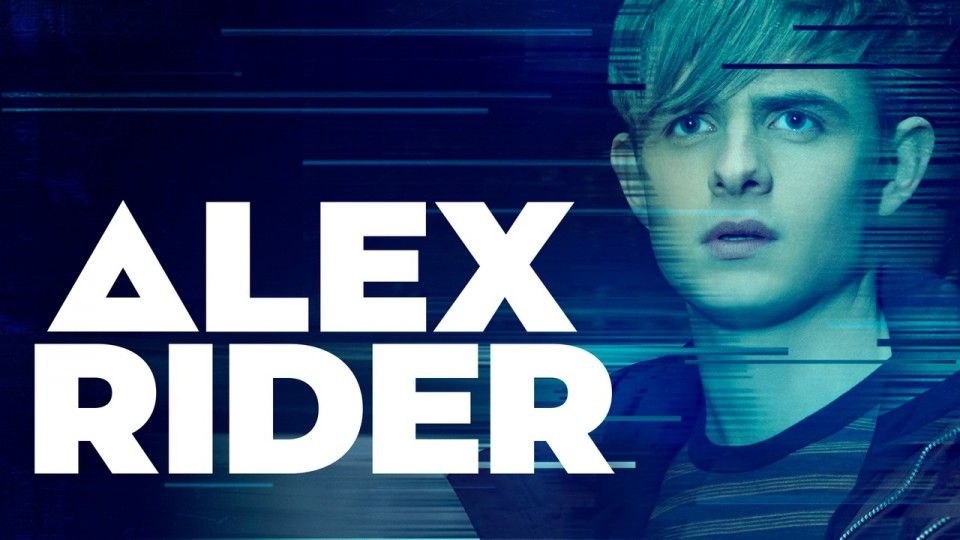 IMDb TV and Amazon Prime Video have secured the exclusive U.S., Germany, Austria and Latin America rights to Alex Rider, a new coming of age spy-thriller series based on Point Blanc, the second novel in the Alex Rider franchise, which has become a global phenomenon selling over 20 million copies worldwide. Alex Rider will premiere on IMDb TV in the U.S. on Nov. 13 and on Prime Video in Germany and Austria on August 7 and across Latin America later this year.

Read the full release on Yahoo