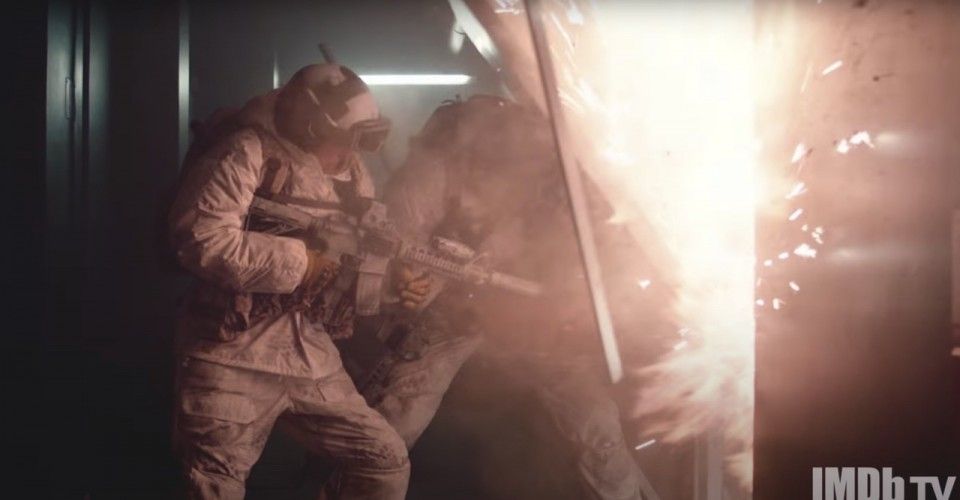 Alex Rider, having experienced a successful U.K. launch and Season 2 renewal, now makes its way to the U.S. on IMDb TV.

“I’ve been thrilled by the response Alex Rider has received on Amazon Prime Video in the UK. Everyone agrees that Otto Farrant is the perfect Alex and that the show absolutely nails the book. It’s everything I could have hoped for and I’m optimistic that viewers in the U.S., Germany, Latin America and many other territories will agree.”

Read more on Den of Geek

Next story: Coming of Age Spy Series Alex Rider to Premiere as an IMDb TV Original in the U.S.

Previous story: IT WAS SIR HOROWITZ, IN THE CONSERVATORY, WITH THE COOKIE with ANTHONY HOROWITZ