BBC Feature: Anthony Horowitz: ‘I feel the need to do the unexpected’ 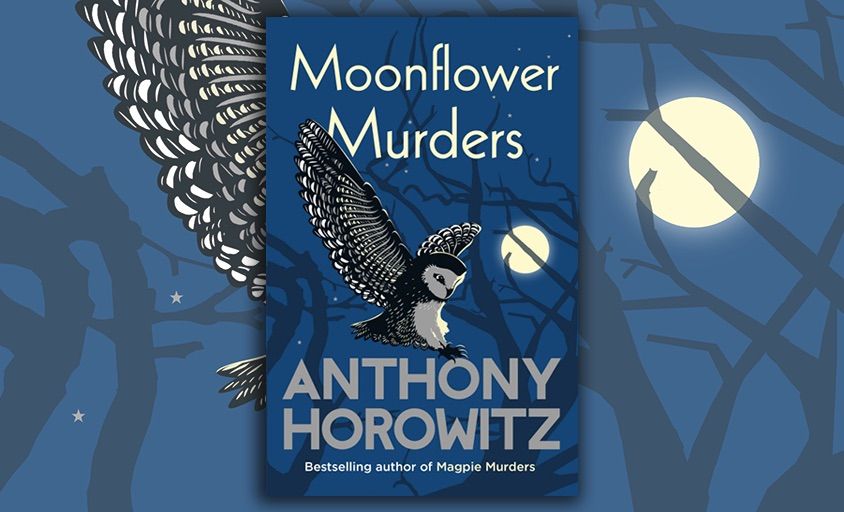 "All I can do is write the ideas and believe in them and not worry about anything else. I love every aspect of writing. It's totality. That is all there is. Just me and the page and nothing else."

For his latest work he's in the realm of the murder mystery, which he first entered in 2017 with Magpie Murders - a devilishly complicated whodunnit within a whodunnit.

Horowitz is now revisiting Susan and Co in Moonflower Murders, another riddle-laden murder within a murder adventure. But there's been a lot of change.

Moonflower Murders is out now!

Next story: Jew Talkin’ To Me? With Anthony Horowitz and Alice Fraser