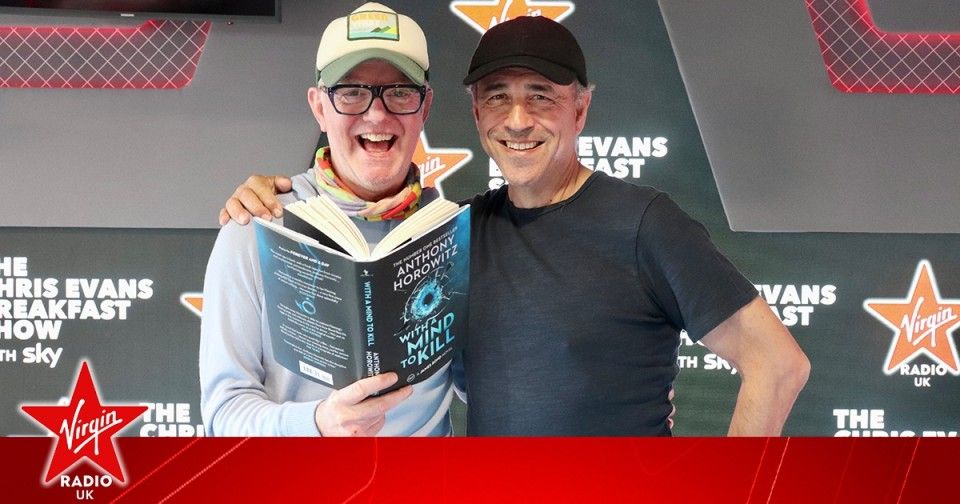 Anthony Horowitz joined the Chris Evans Breakfast Show with Sky to talk about his new James Bond novel, With a Mind to Kill.

The book, which is released next Thursday 26th May, completes Horowitz’s chart-topping and critically-acclaimed trilogy of official James Bond novels. Speaking about the latest adventure that he has written for the iconic character originally created by Ian Fleming, Anthony told Chris: “This is Bond at the end of his career, it’s Bond on what could be his last mission, and it’s about a changing world.”

He continued: “It’s set in 1963, largely in Russia, some of it’s in East Germany, and it’s about the world which is moving out of that ‘Second World War, stiff upper lip, isn’t Britain great?’ world, and into a much colder world.”

The writer’s first book in the trilogy, Forever and a Day, looked at Bond’s very first assignment. The second book, Trigger Mortis, saw the spy mid-career, and now, the final instalment is, as Anthony puts it, “is about Bond being older in himself, and finding himself in new territory.”

Read more and listen to the archived show

Next story: “Bond at his most introspective” - A Review of With a Mind to Kill