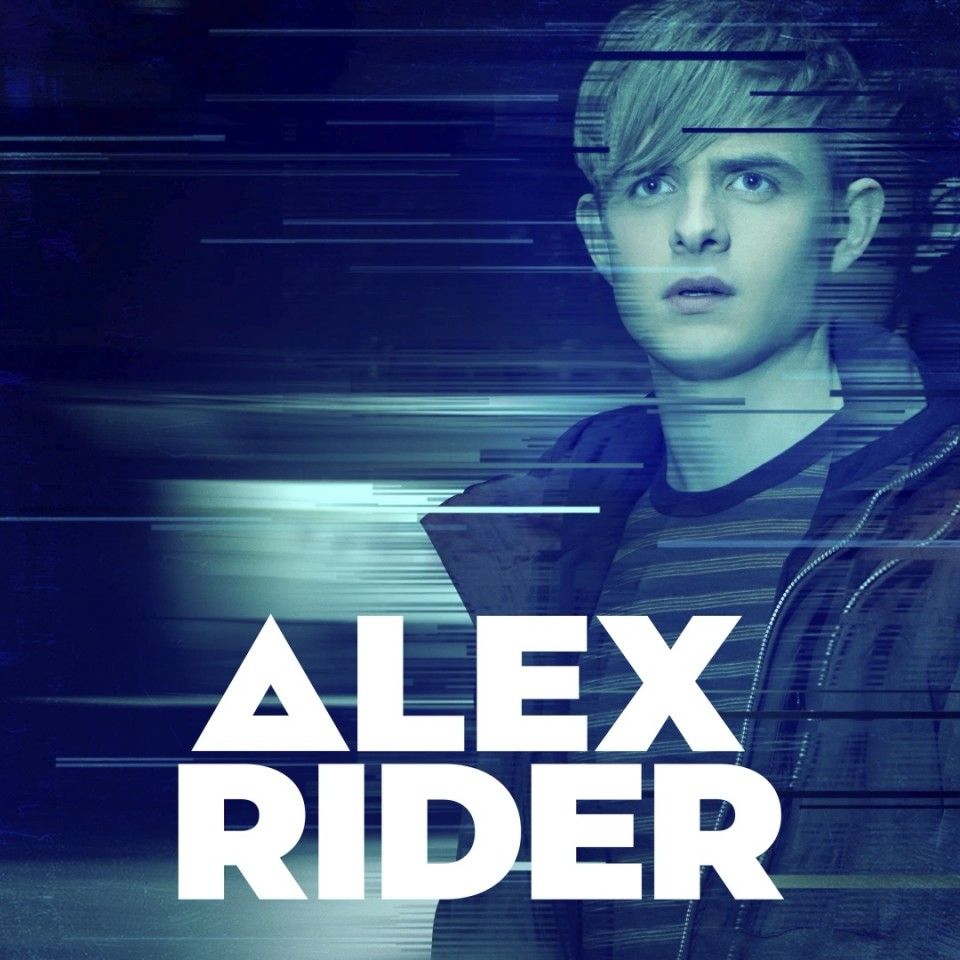 The next season will be based on Eagle Strike, the fourth novel in Anthony Horowitz’s best-selling Alex Rider franchise, and will stream exclusively on IMDb TV in the U.S., and Prime Video in Australia, Canada, Italy, Germany, Latin America New Zealand and the UK.

Next story: MOONFLOWER MURDERS – is out in paperback today!