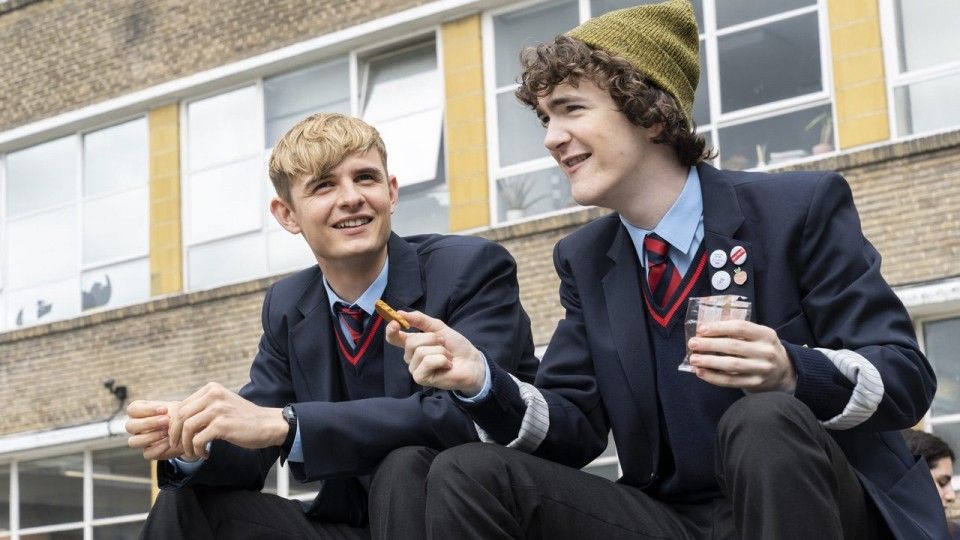 The adaptation of Anthony Horowitz’s bestselling teen spy novels has also been picked up as an Amazon Prime Video original in Latin America, Germany and Austria. It follows the drama premiering in the UK on Amazon last month and Amazon taking the rights to the show in Australia.

IMDb TV will premiere eight-part Alex Rider on November 13 and it adds to a growing archive of content after the streamer recently picked up shows including Mad Men and Lost. Amazon will drop the spy series in Germany and Austria on August 7.