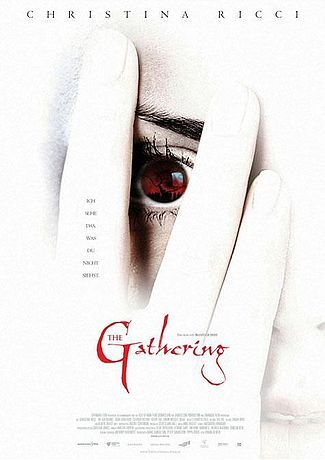 While going to the town of Ashby Wake, the drifter Cassie (Christina Ricci) is hit by a car driven by Marion Kirkman (Kerry Fox) and loses her memory. Marion invites Cassie to stay in her huge old house with her family, while recovering from the trauma. Cassie becomes very close to Michael, the young son of Marion's husband Simon Kirkman (Stephen Dillane).

He is researching a recently discovered buried church from the First Century, with images of the crucifixion of Jesus and many anonymous persons watching it. Cassie starts having visions and premonitions with some locals, and decides to investigate the weird and nasty mechanic Frederick Michael Argyle. Her findings about who she is and the mystery relative to the locals and the town surprises her.